Kualapu’u School recently introduced after-school program VEX IQ Robotics (instructed by Coach Edwin Mendija); a program where students design, construct, program, and operate robots which they use to compete against other school’s teams in a game-based engineering challenge. The game changes every year, offering new and interesting challenges! Visit vexrobotics.com for more details.
This past school year, Kualapu’u School’s Teams 1037A (Aron Corpuz, Jaryn Kaholoaa) and 1037B (Naiwa Pescaia, John Quintua-Salavea) competed in Molokai’s own VEX IQ League. Team 1037B won the Tournament Championship (thus qualifying for States) and Team 1037A qualified to States via Driving and Programming Skills!

At the 2017 VEX IQ Hawaii State Championship, Team 1037B were the Tournament Runner-Ups and Team 1037A placed 3rd in the State Skills Challenge – both teams qualified for the World Championship!

At the 2017 VEX IQ World Championship, Kualapu’u School’s two robotics teams put on a performance of a lifetime. Team 1037A again had a strong showing in the Skills category, placing 40th place out of 250 of the top teams in the World. Team 1037B exceeded expectations and won the Engineering Division World Championship with their partners the Discobots from Canada, which qualified them for the World Finals. In the finals, 1037B and their partners took 2nd place in the world with a score of 94 points! This is the highest any elementary school teams from Hawaii has placed in the VEX IQ World Championship!

The 2019 Vex IQ Team makes history.  Kula Kaiapuni students Kahiki Helm (5th Grade) and Masina Borden-Phillips (Grade 6th) make up the first, and only, all Hawaiian language Kaiapuni team heading to the VEX IQ Robotics Tournament in Kentucky. Also, under the guidance of Coach Edwin Mendija, Kualapuu is the only Molokai team that has made the Worlds Tournament 3 years in a row. We are seeking donations to support the travel of the two students and Coach Mendija. Please donate to our school’s non-profit Ho’okako’o Corporation using the link. Donations are tax-deductible as allowable by law.

Thank you for supporting this wonderful learning opportunity! 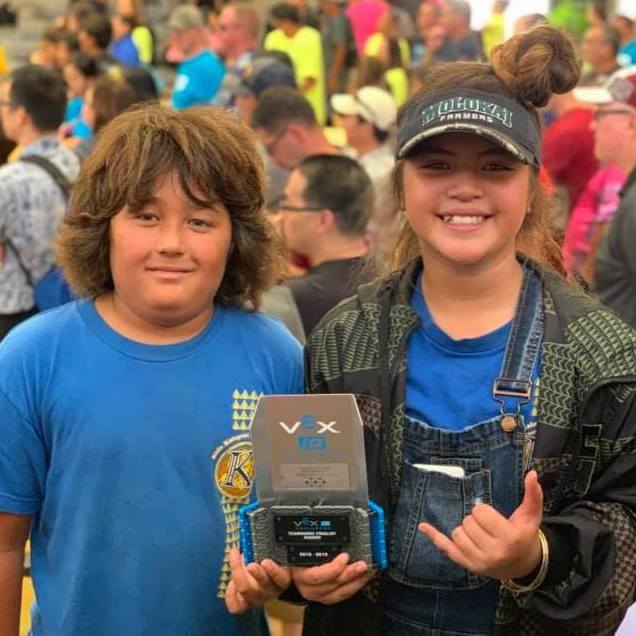 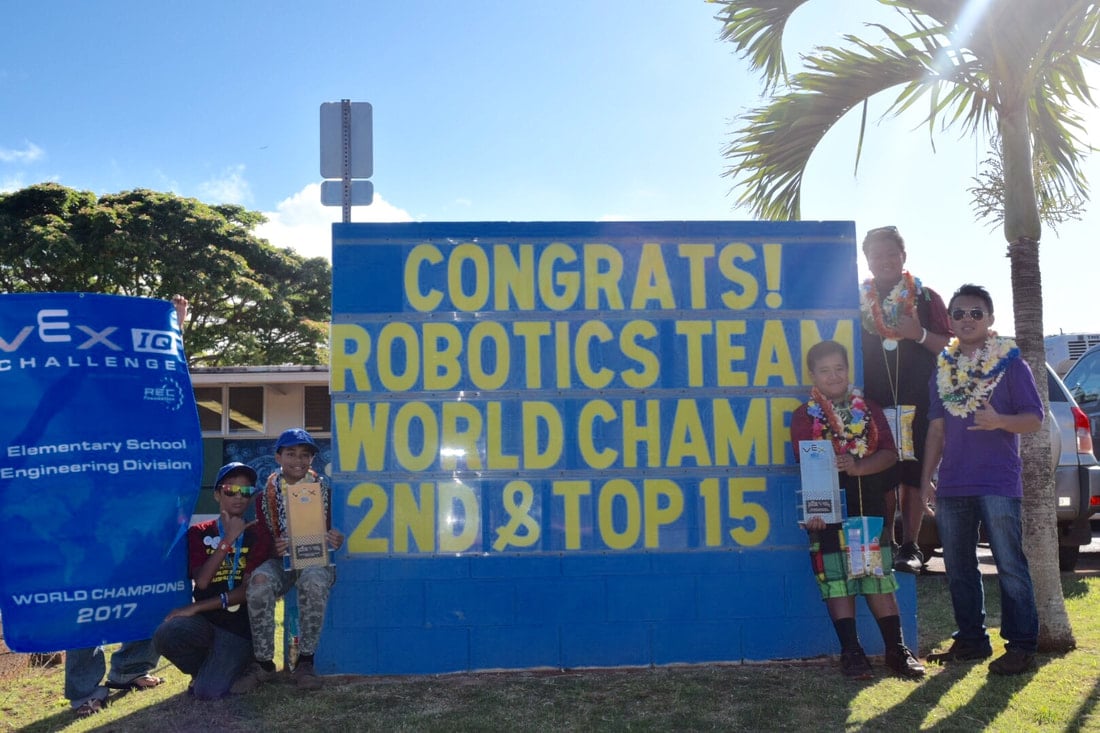 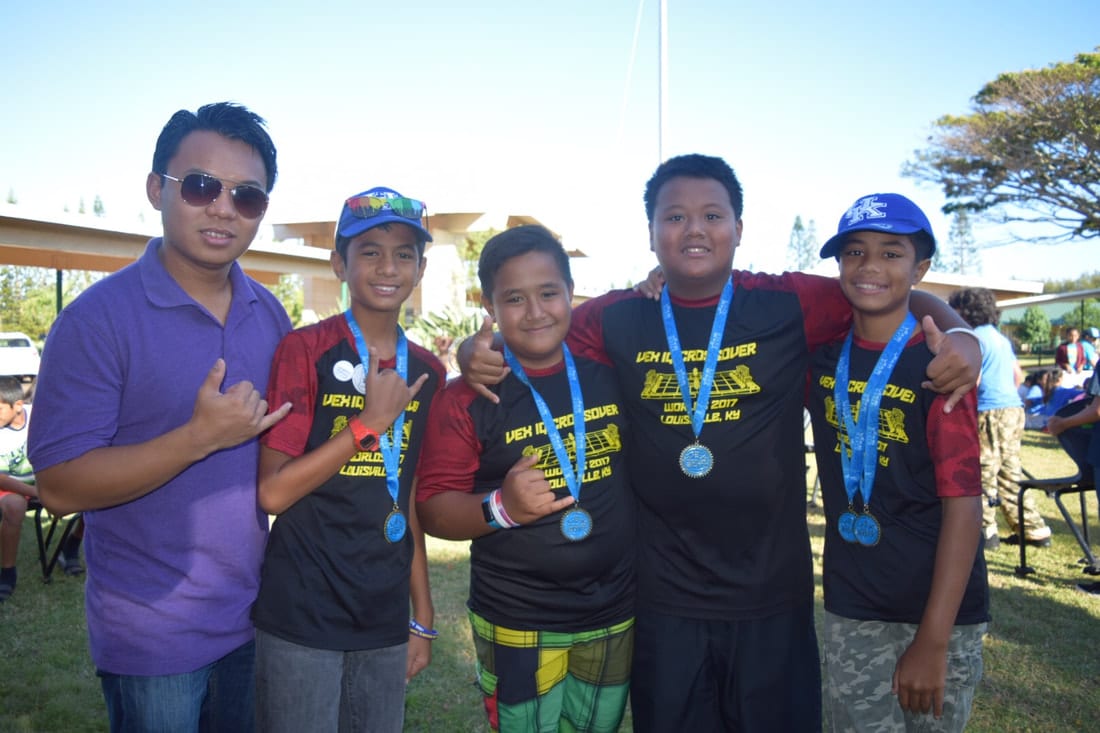 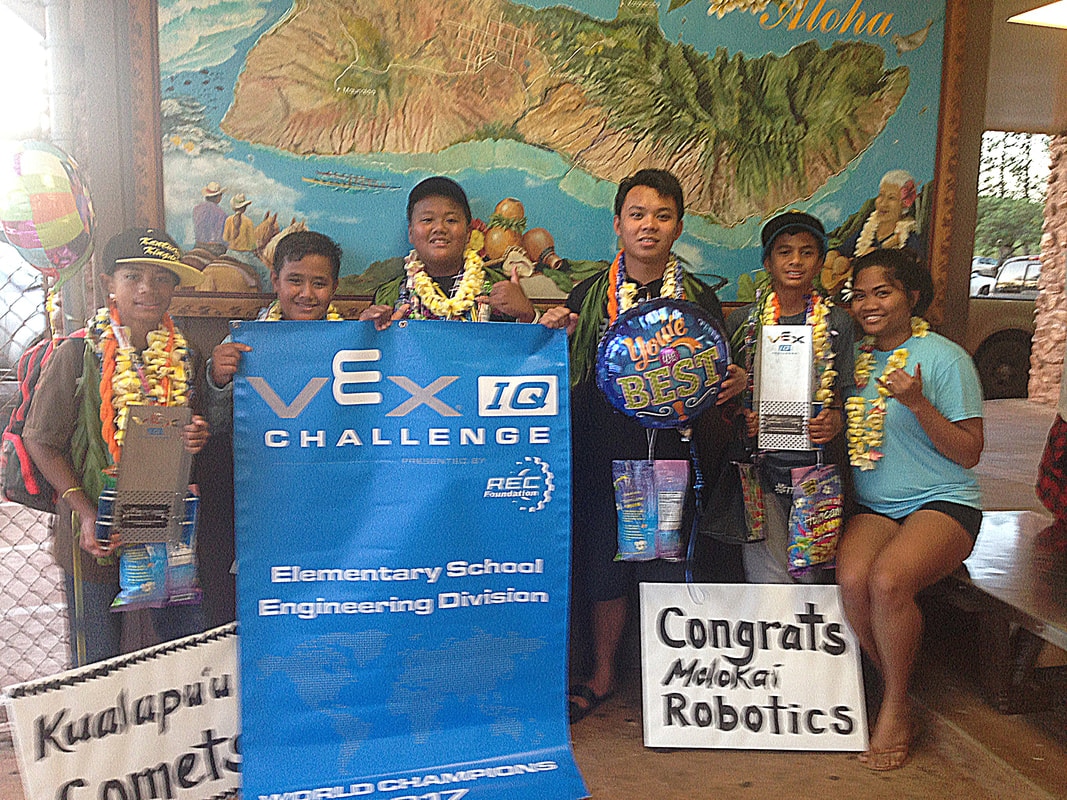 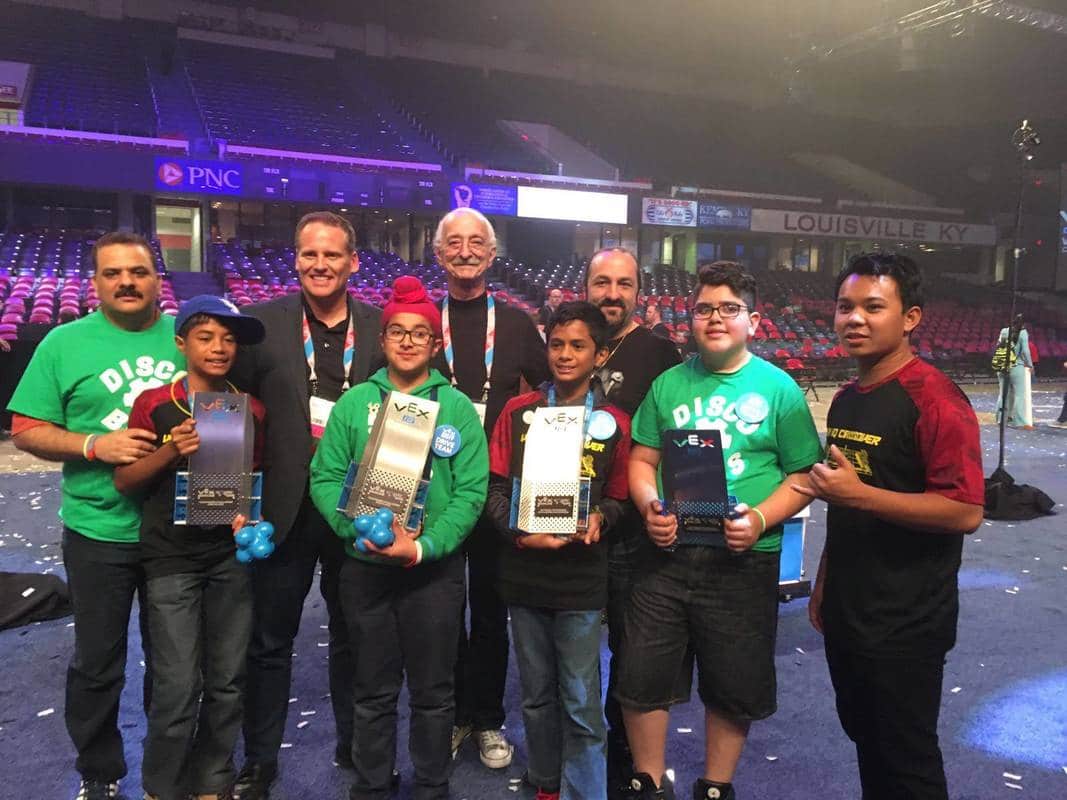 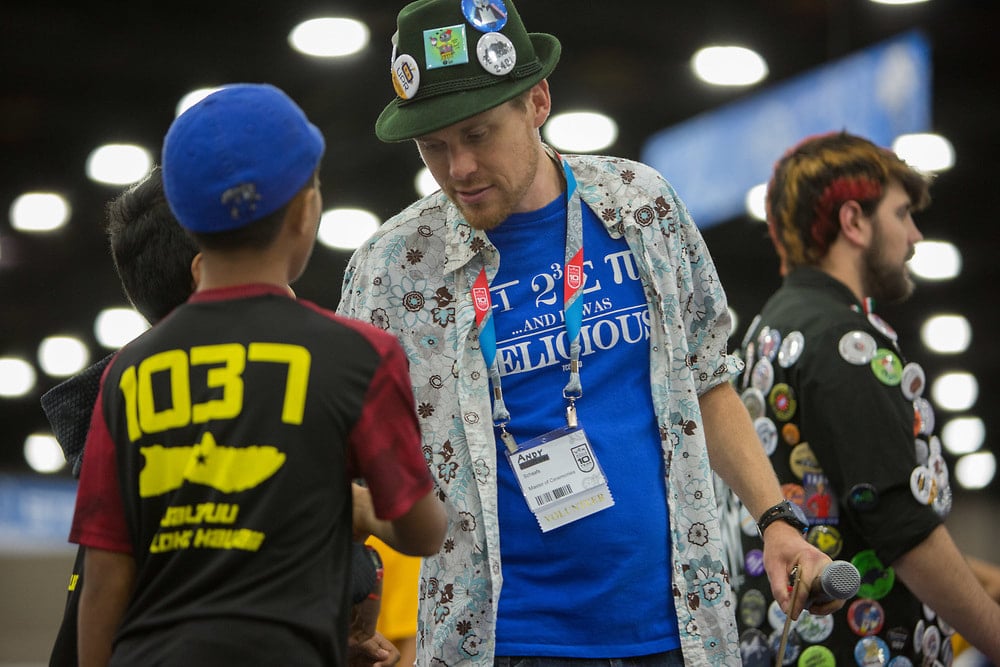 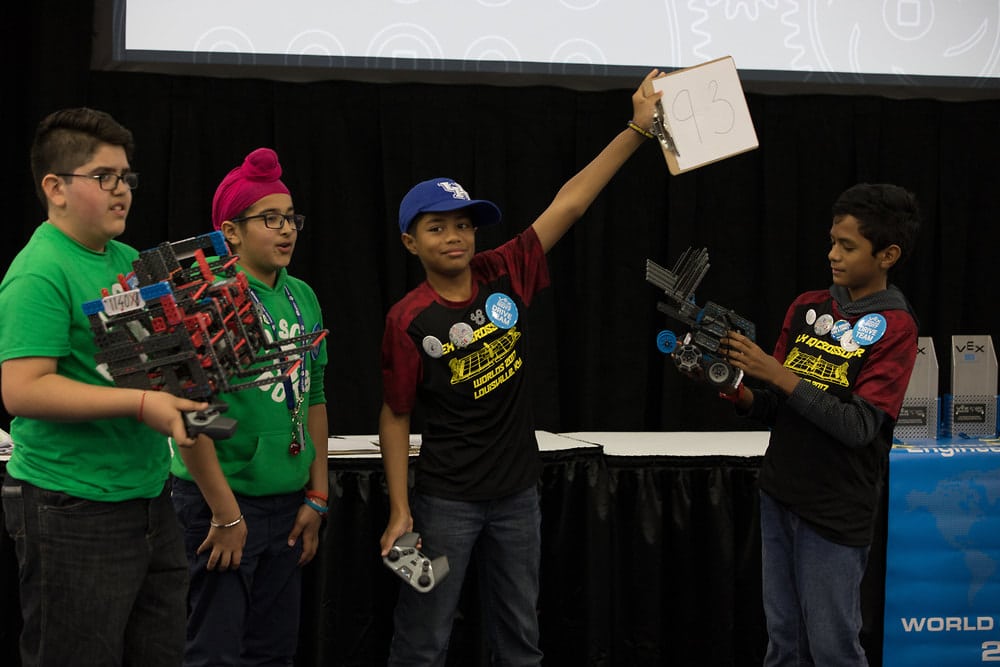 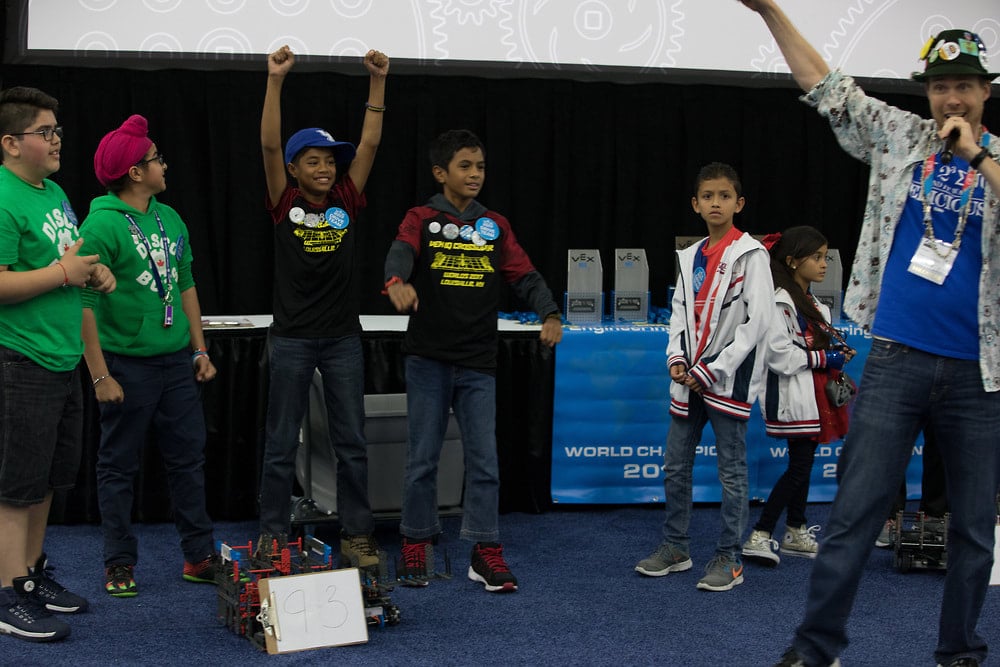 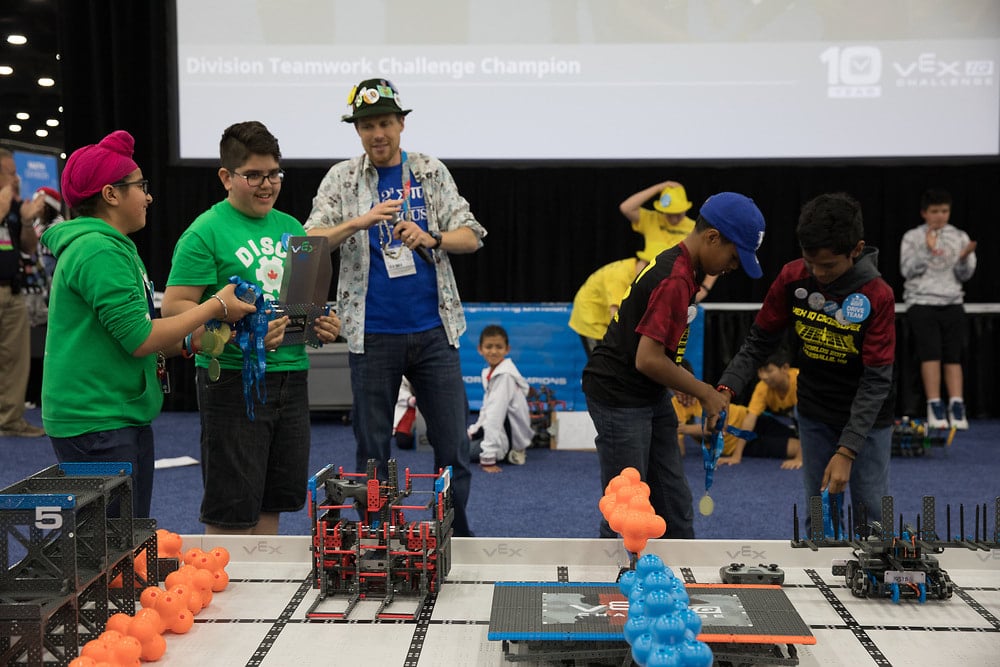 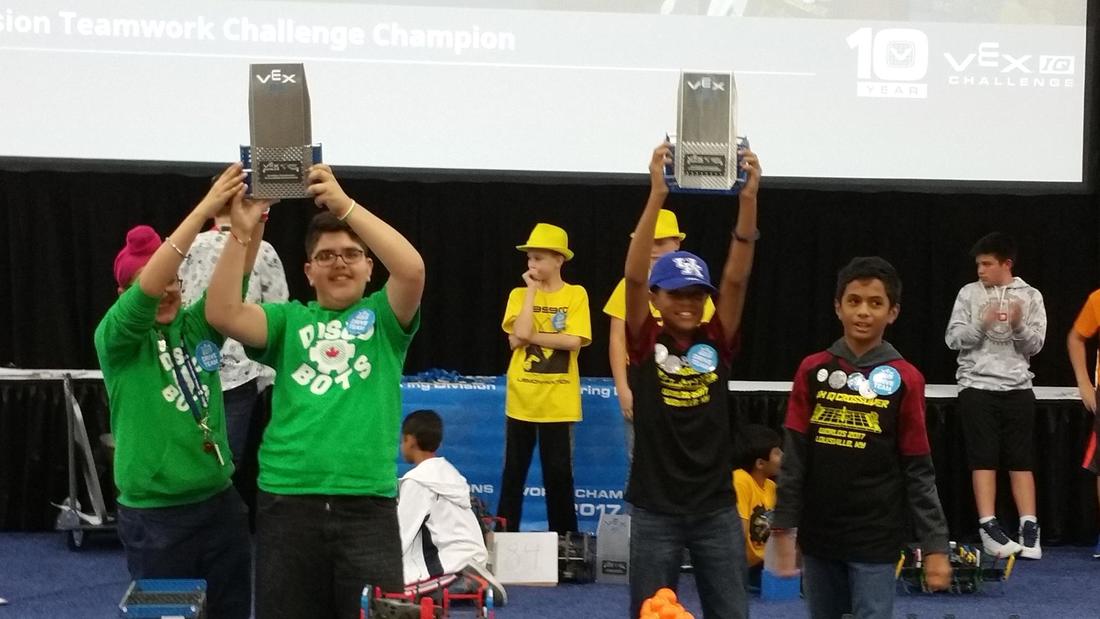 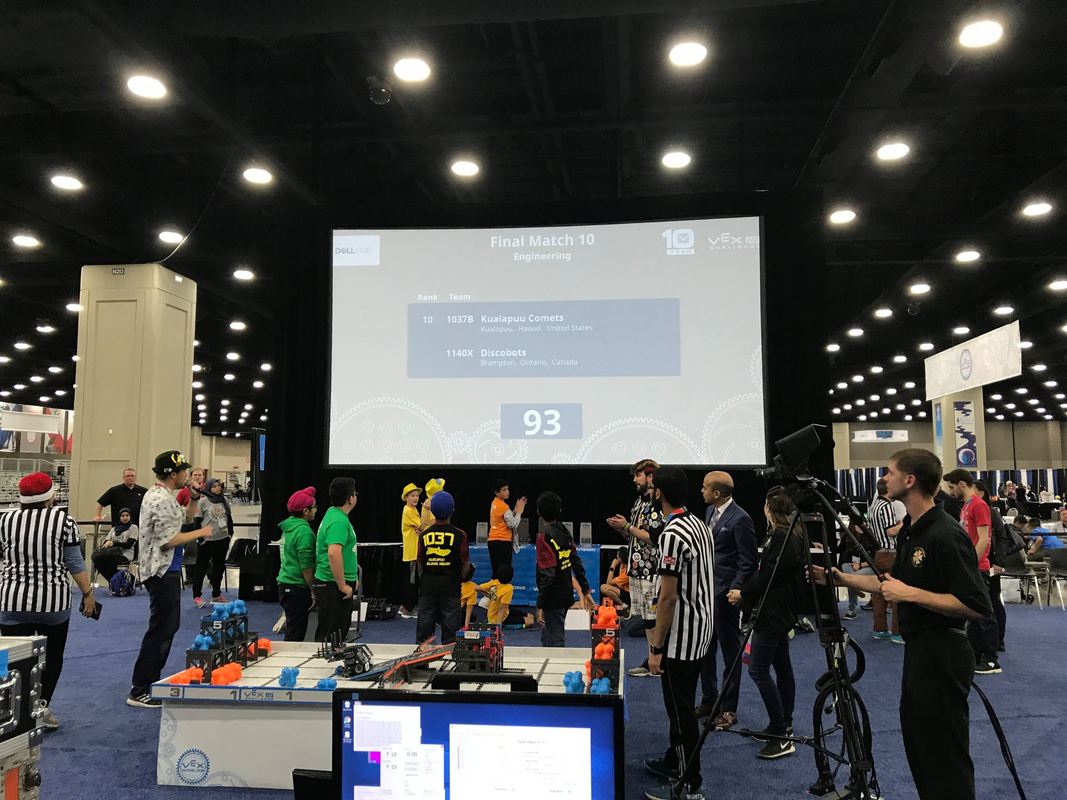 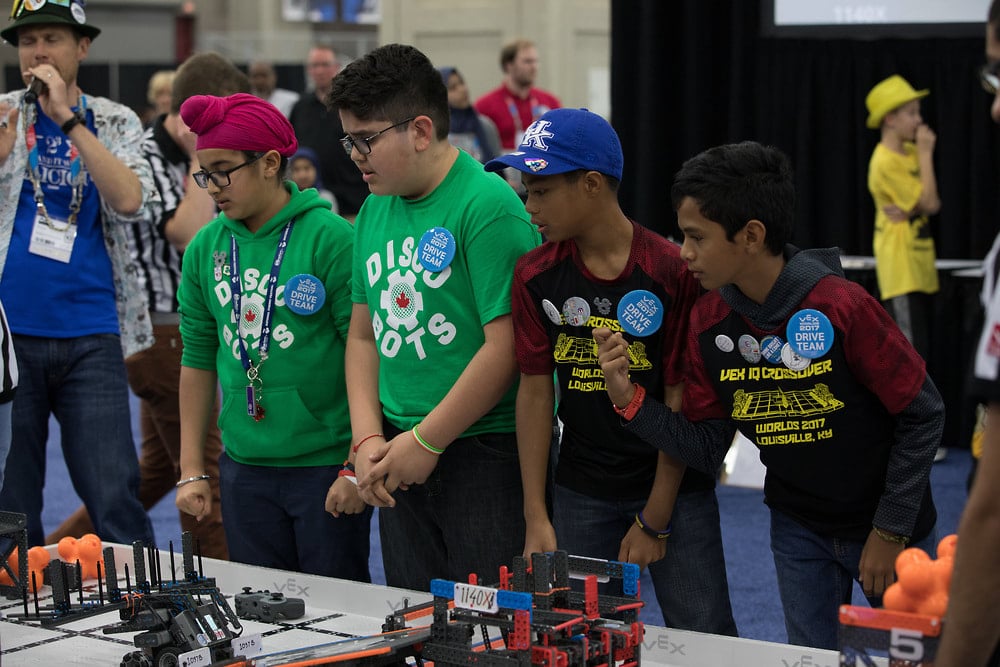 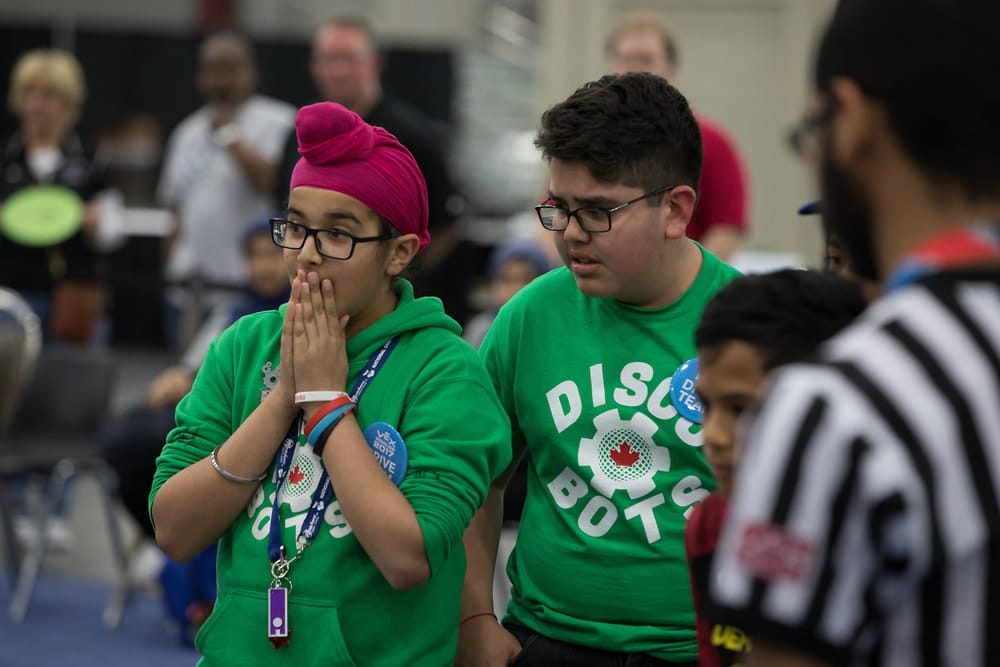 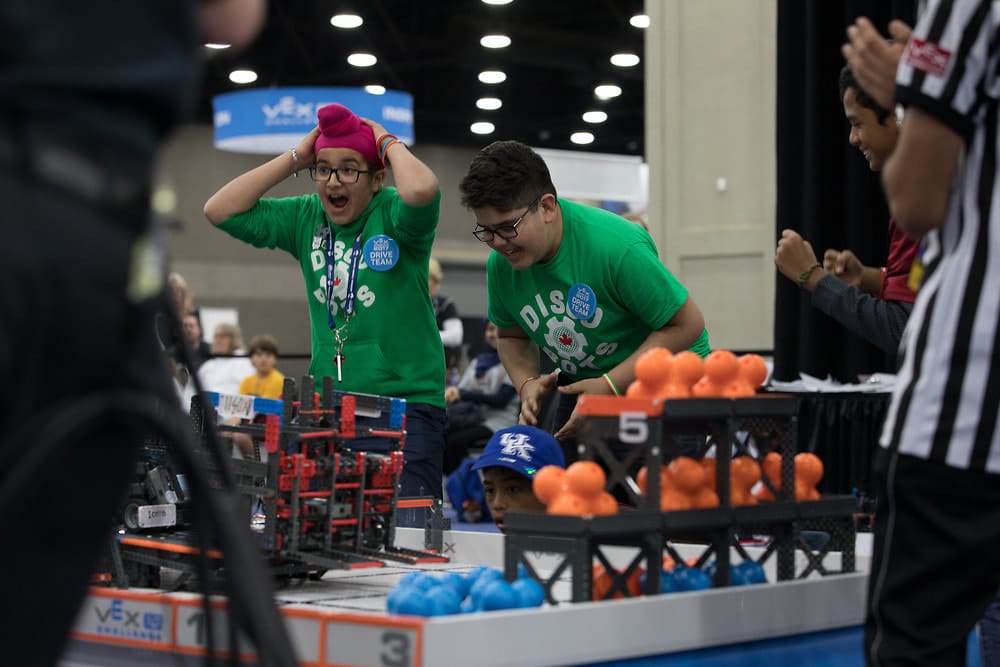 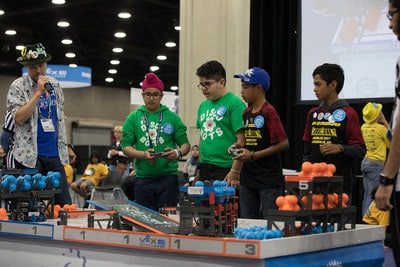 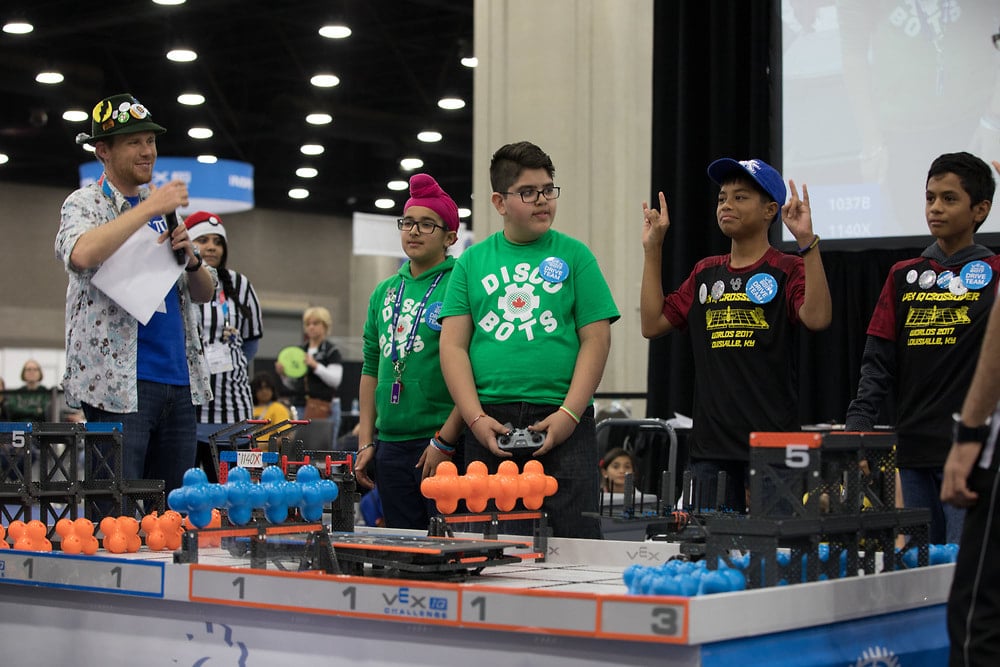 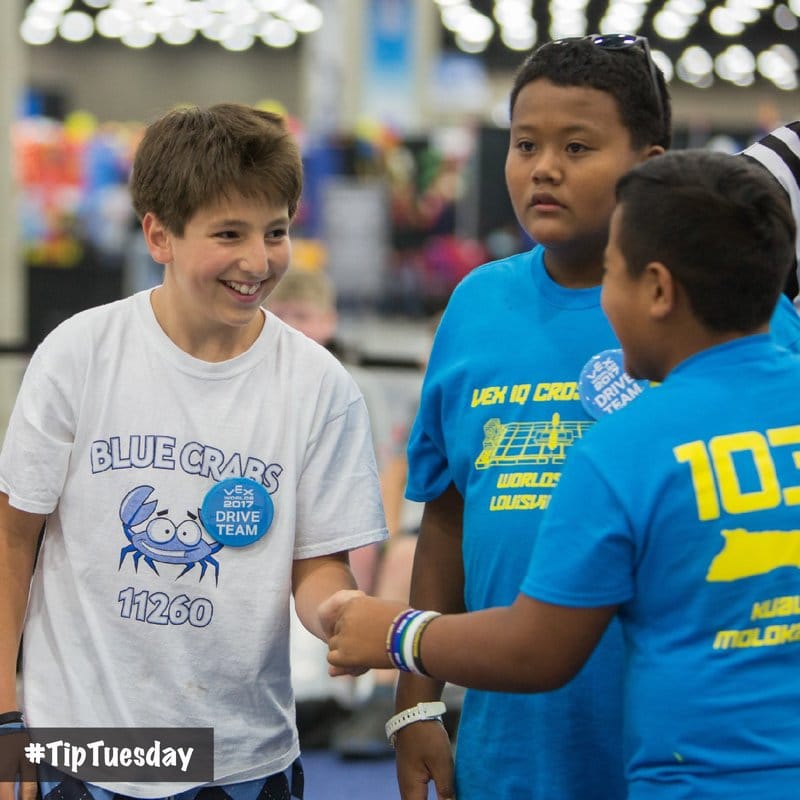 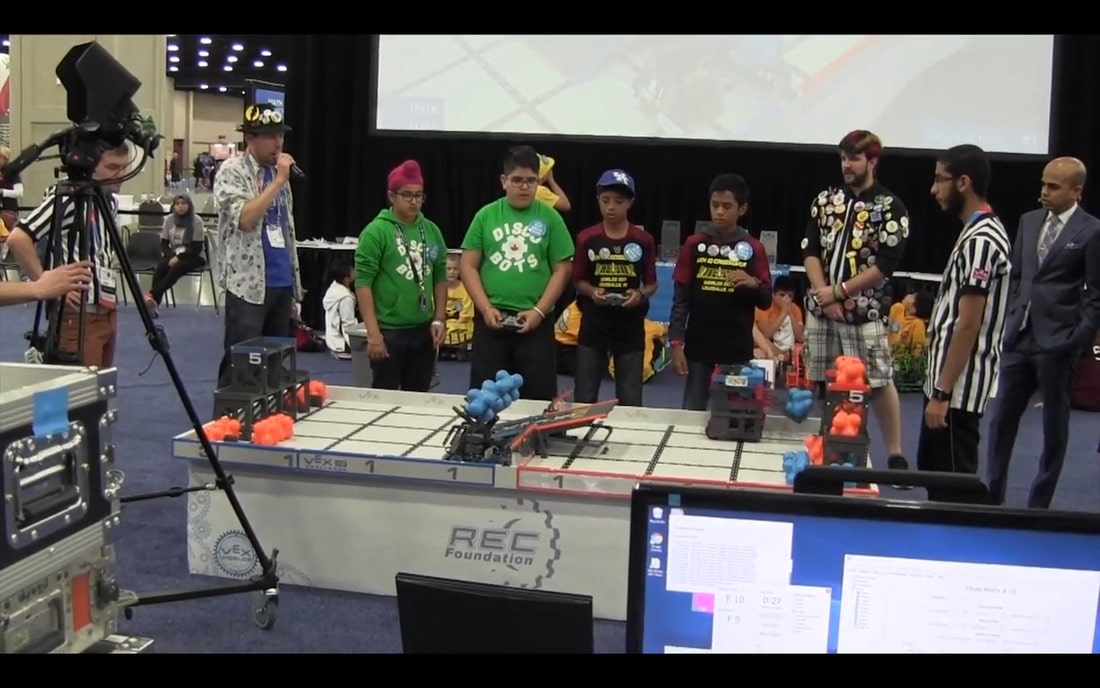 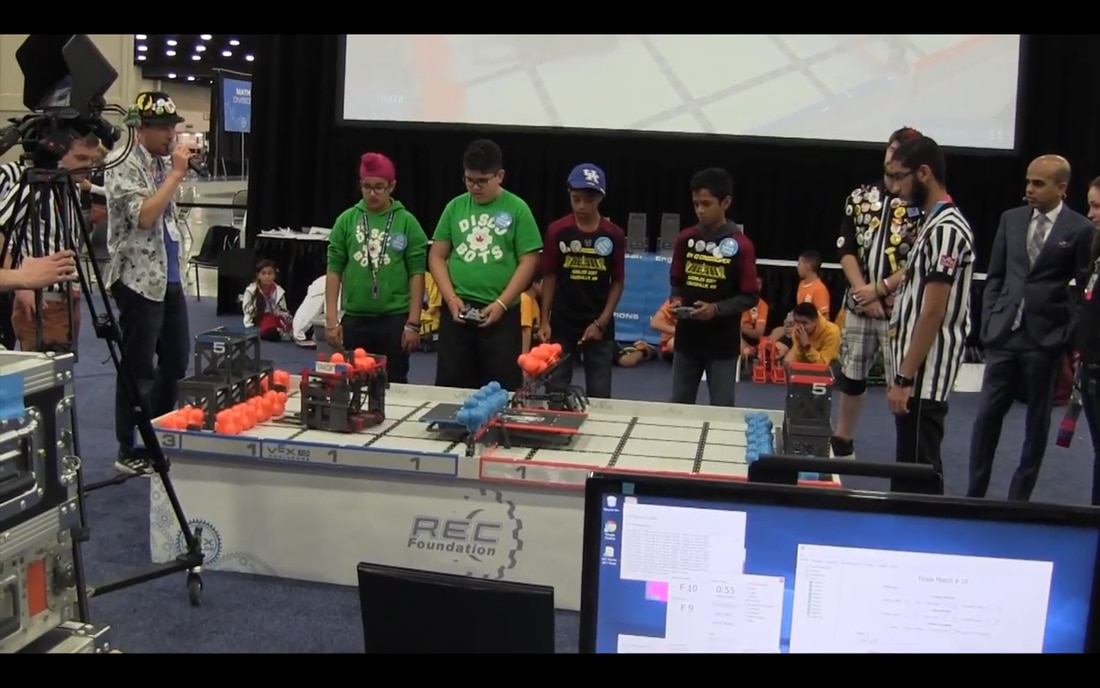 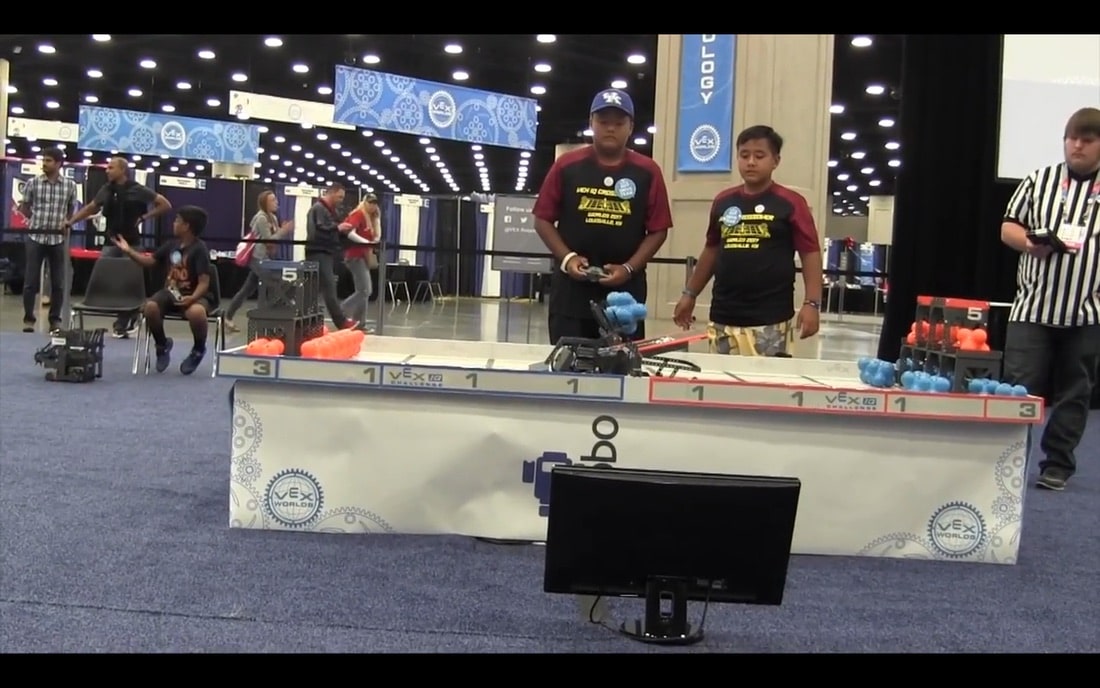 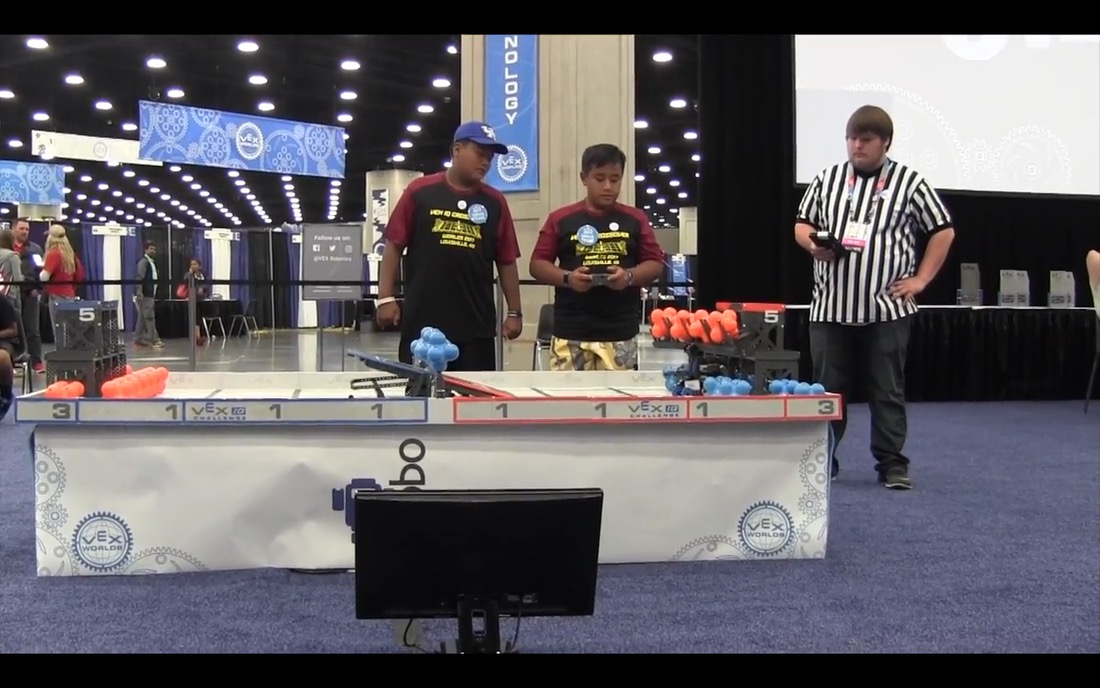 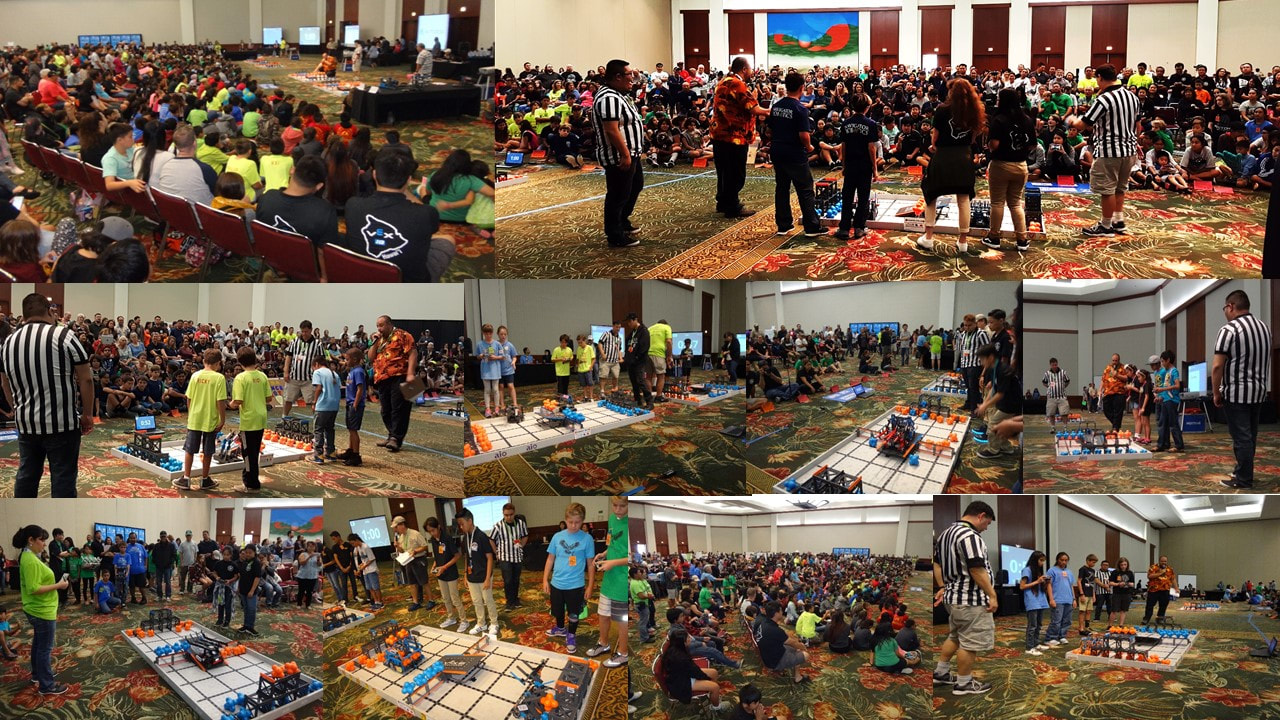 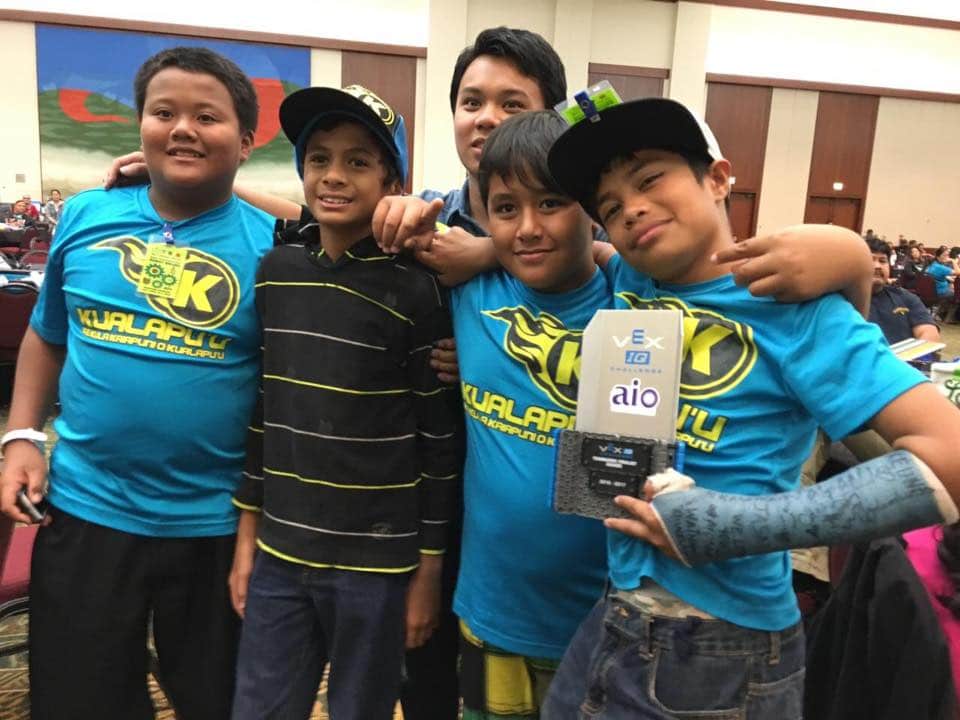 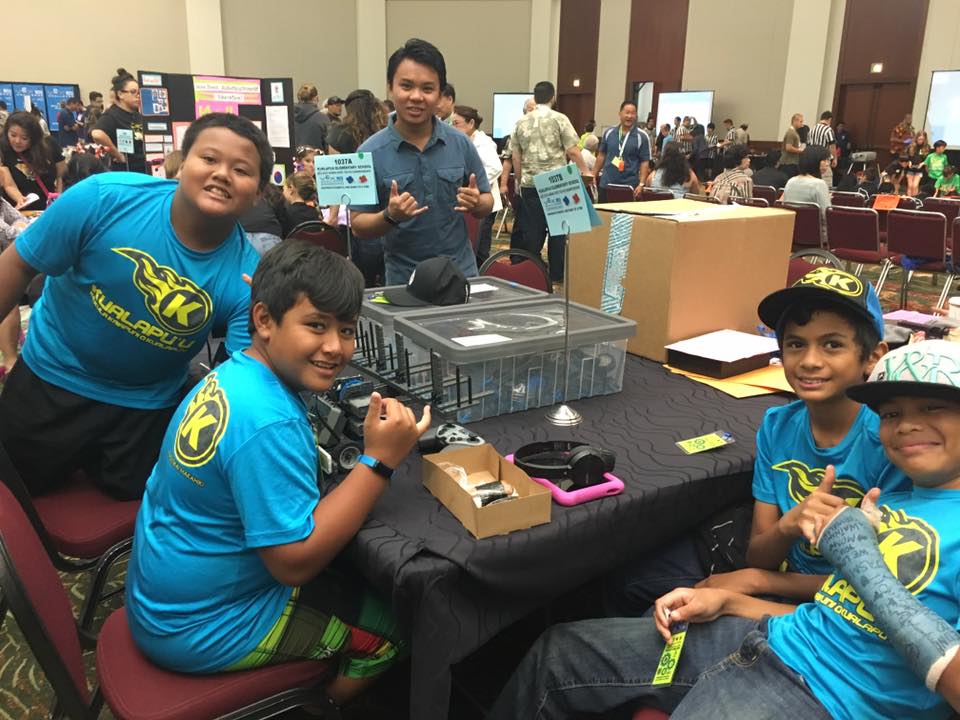 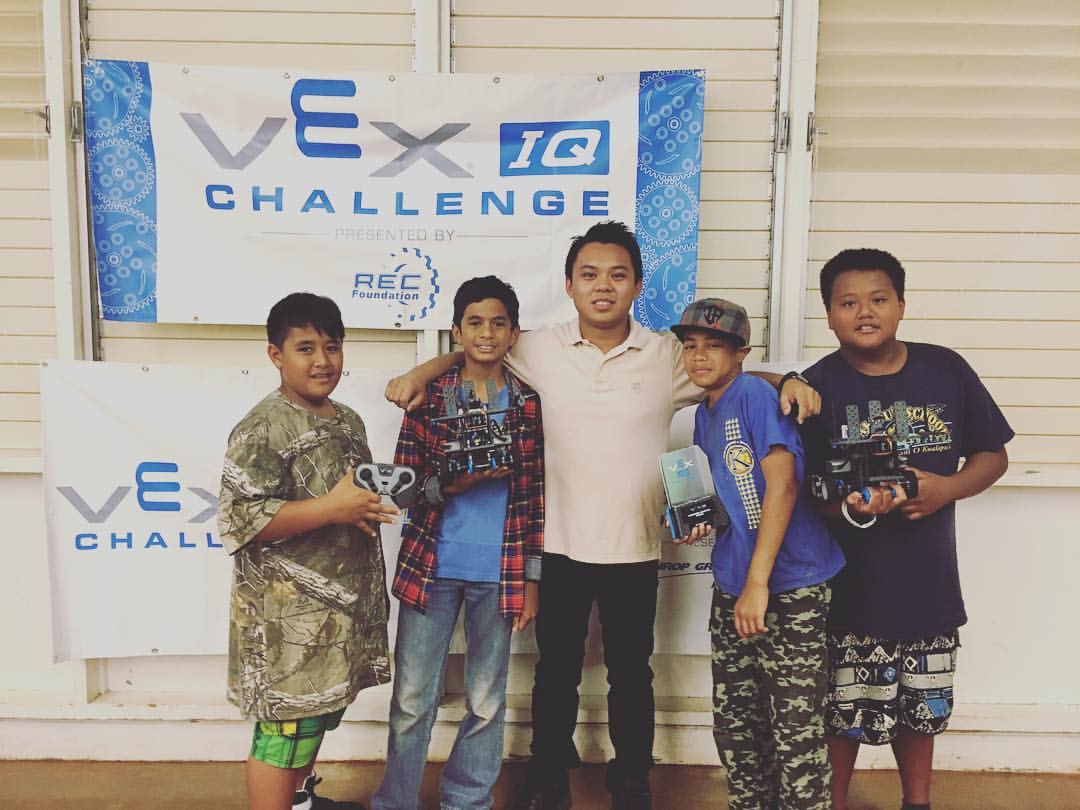